“Everybody is a genius. But if you judge a fish by its ability to climb a tree, it will live its whole life believing that it is stupid” -Albert Einstein. 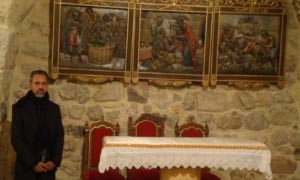 At the Hannania’s House, Damascus, Syria  Damascus is the capital and the second largest city of Syria after Aleppo. Commonly known in Syria as ash-Sham. 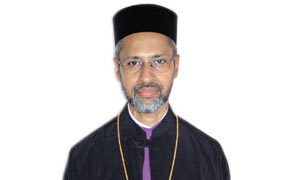 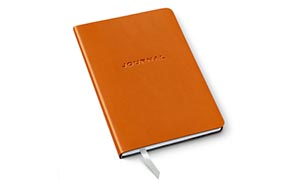 Journals are publications that specialise in a particular subject area, containing a series of short, in-depth articles which describe or report on new research. 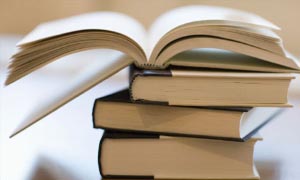 Books are on different topic with preface by the Primate of the Syrian Orthodox Church, the Patirach and scholars such as Prof. Sebastian Brock.